Vancouver BC, July 6, 2017, Astorius Resources Ltd. (TSX VENTURE: ASQ) ("Astorius" or the "Company") is pleased to announce that it has received encouraging results from an initial six hole RC program at the north-eastern end of its Rainbow Canyon gold property in Nevada – the first known drilling ever to have taken place on the property. Highlights of the drilling results are:

Rainbow Canyon is a 417 hectare low-sulfidation gold prospect located in the northern Walker Lane structural and metallogenic domain. Andesites, basalts and rhyolites of the Miocene Alta and Old Gregory Formation underlie most of the property. Forty kilometers to the southwest of Rainbow Canyon the Alta Formation is also host to the world-renowned Comstock Mine, a low sulfidation lode deposit which produced 8.4 million ounces gold. Eight kilometers to the north-west of Rainbow Canyon the Olinghouse gold deposit has reported a non-43-101-compliant resource of slightly over one million ounces of gold (Wilson et al, 1999).

A total of six holes were drilled for a total of 2,780 feet (847m). Five holes targeted a NE trending corridor of gold-mineralised quartz veins dipping to the SE, and one hole targeted a second smaller corridor SE of the main mineralised corridor. Table 1 below lists location and drilling results for each borehole, and Figure 1 below shows the collar locations of holes drilled. Borehole logging results and downhole profiles for a number of elements in hole RCR-03 are shown in Figure 3.

The RCR-03 profiles in Figure 2 illustrate the correlation of gold with enhanced arsenic, sulphur, silver and antimony, as well as with pyrite and quartz vein material observed in the drill chips. Mercury is also anomalous in the mineralised zone. These are expected associations within low sulphidation gold mineralisation, and were observed in the other holes drilled within the intervals indicated in Table 1. 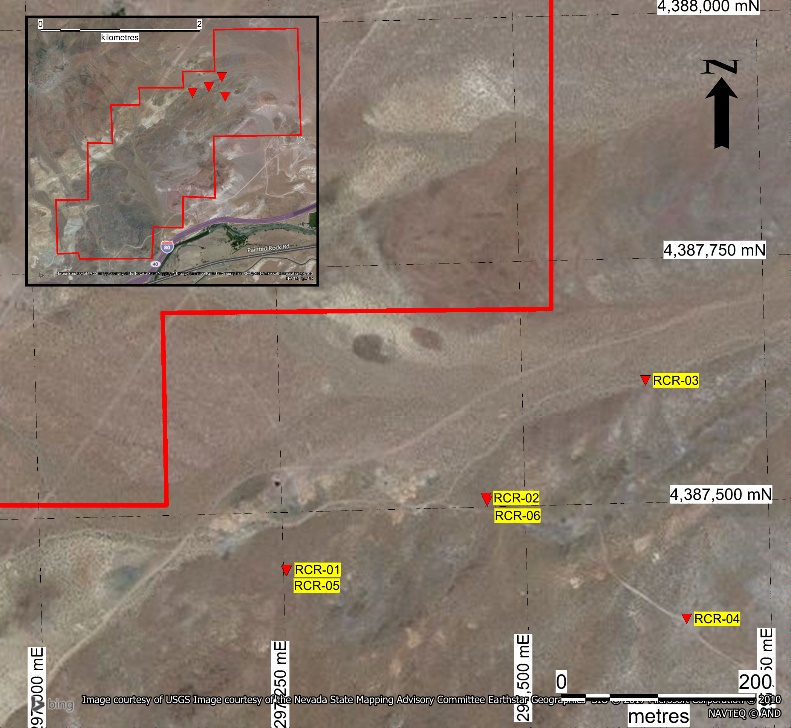 RCR-03 is an isolated hole on the south-western margin of a 400m by 200m magnetic low, which, prior to drilling, was interpreted to be the result of alteration (Figure 3). The high-grade intersection it has yielded now calls for additional drilling both below and to the north and north-east of RCR-03.

All samples were prepared from drill cuttings processed through a rotary splitter on site. Split drill cutting samples were sent to American Assay Laboratories in Reno, Nevada, for total gold and multi-element analyses. Standards, blanks, and duplicates were included at regular intervals in each sample batch as part of Astorius’ quality control program.

These results enhance our understanding of the basic geometry of the gold-mineralizing system at Rainbow Canyon, and give us confidence that the system extends to depth.

Astorius is now planning a follow-up program comprising the following:

The technical information within this news release has been reviewed and approved by Clinton Smyth, P. Geo, and Astorius’ Qualified Person as defined in NI 43-101. The drilling program reported in this news release was carried out under the direction of Mr. Smyth. 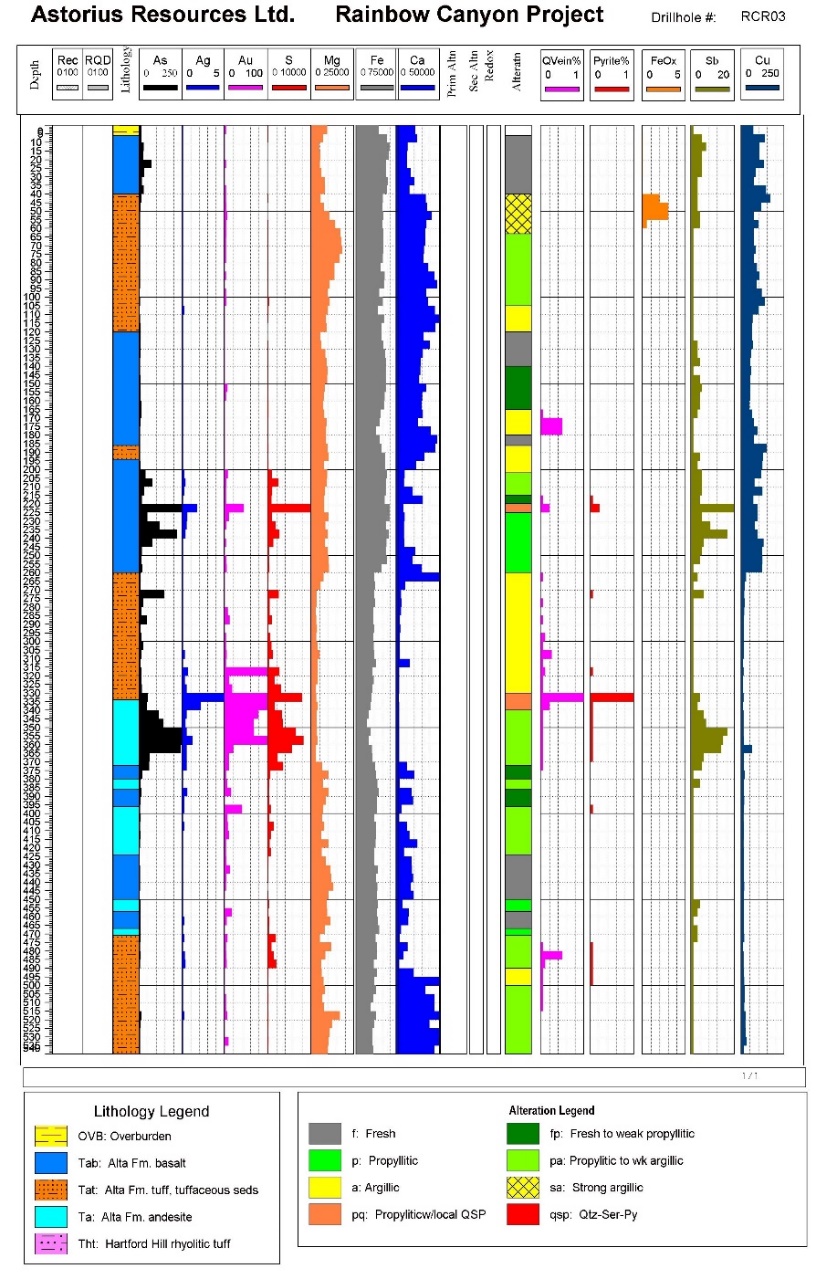 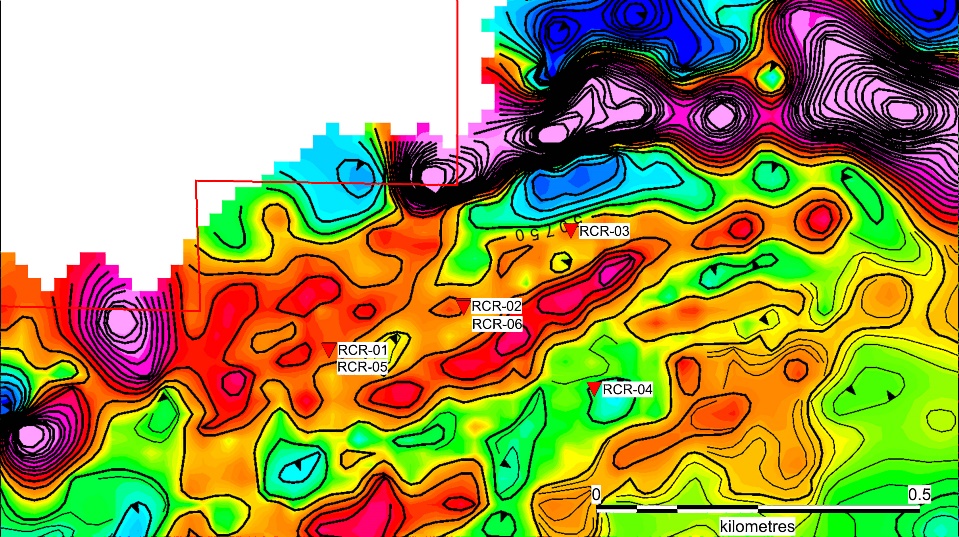 Figure 3: Borehole locations with respect to a magnetic low north of RCR-03.